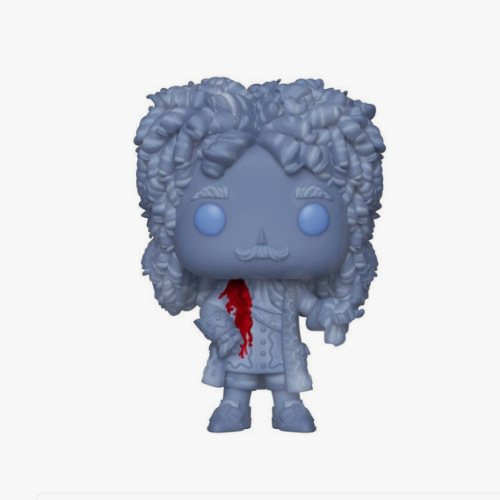 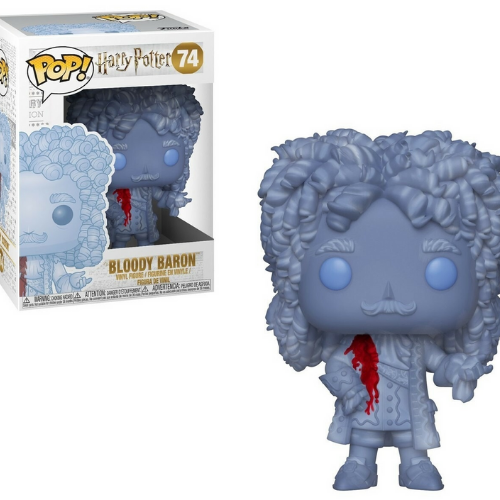 This is one Funko's most exciting Harry Potter waves to date, including not only the usual suspects, but also some other fan favourites who are finally getting the Pop! Vinyl treatment.

This Pop! features Bloody Baron, one of the ghosts that haunts Hogwarts School of Witchcraft and Wizardry, and the ghost of Slytherin House. Covered in Helena Ravenclaw's blood to this day, he earned himself the moniker of "Bloody Baron".