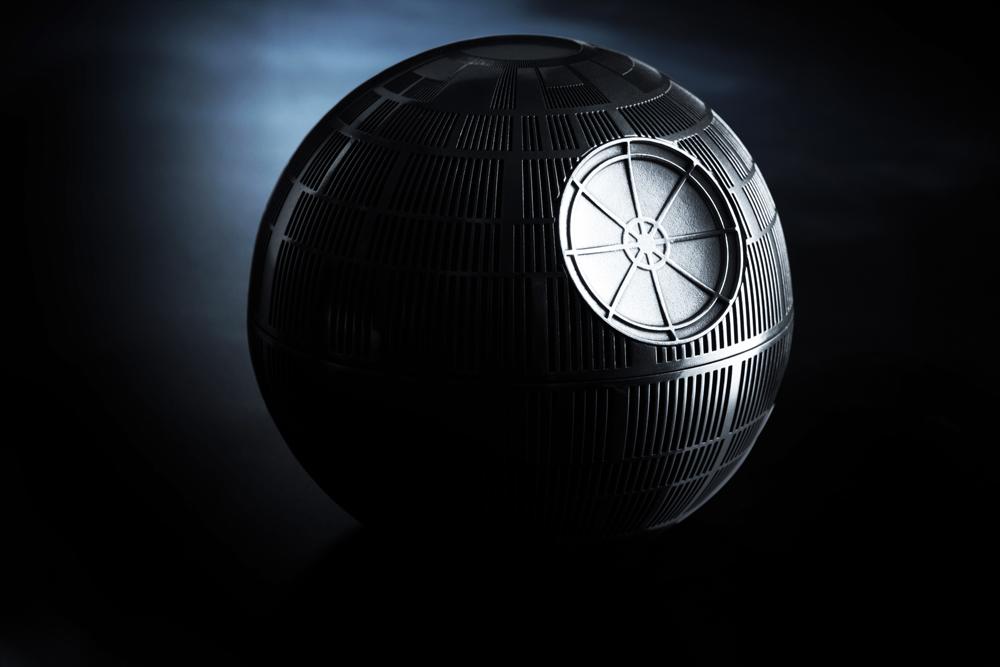 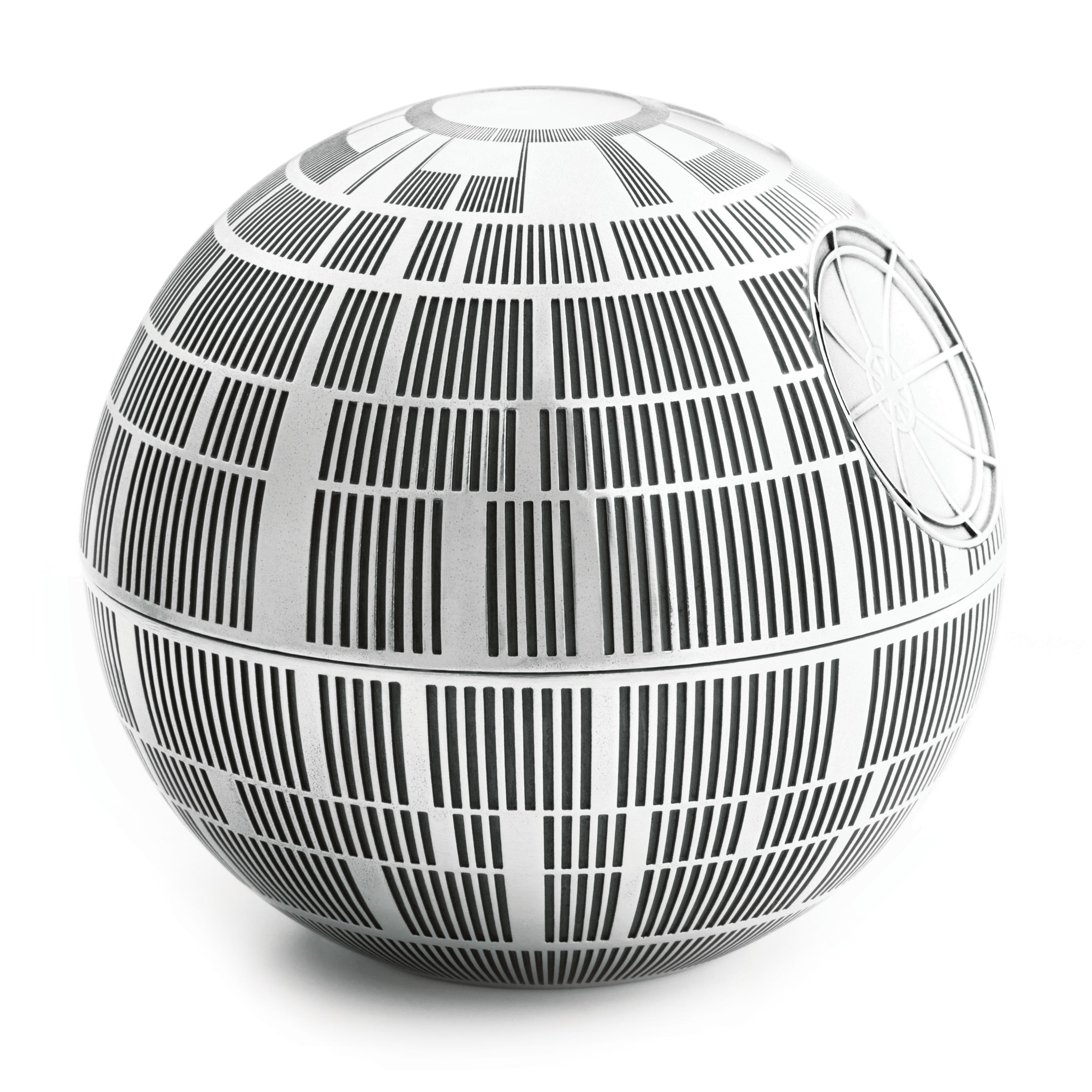 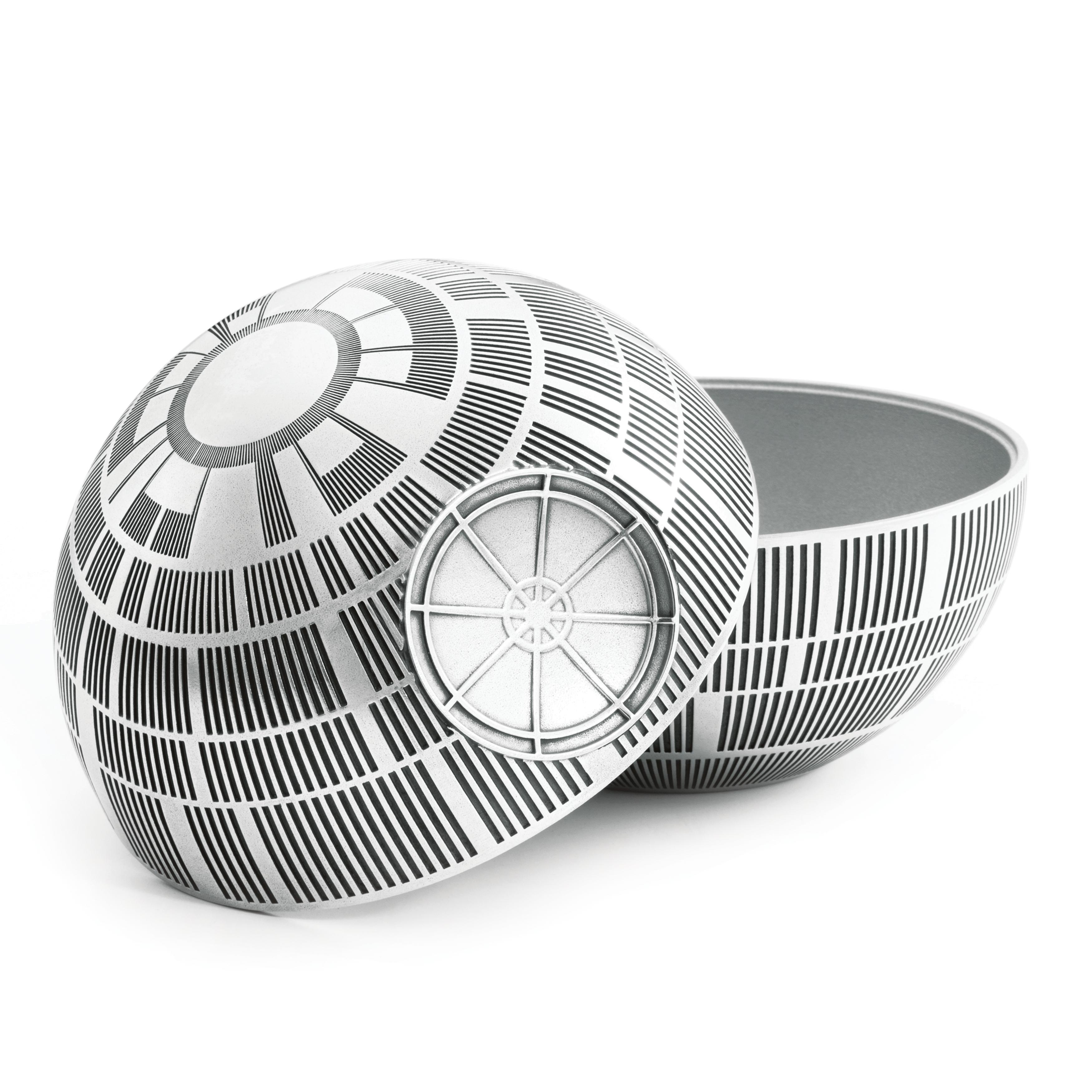 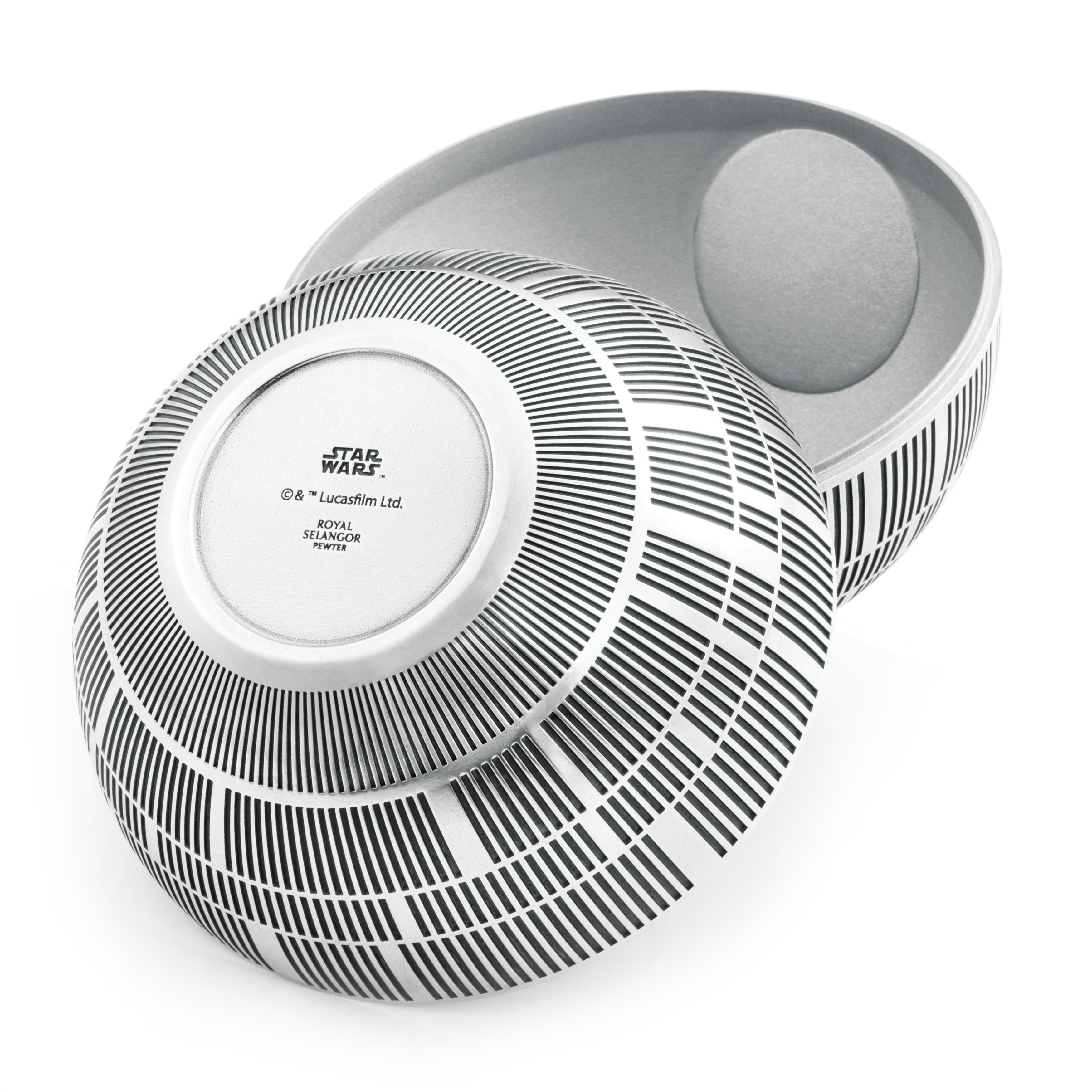 The Death Star was staggering in size and ambition. Symbol of Imperial hubris, the planet-destroying battle station was doomed by a single insignificant flaw.

This 1/1,600,000 scale version opens at the equator to store any secret plans you may have.