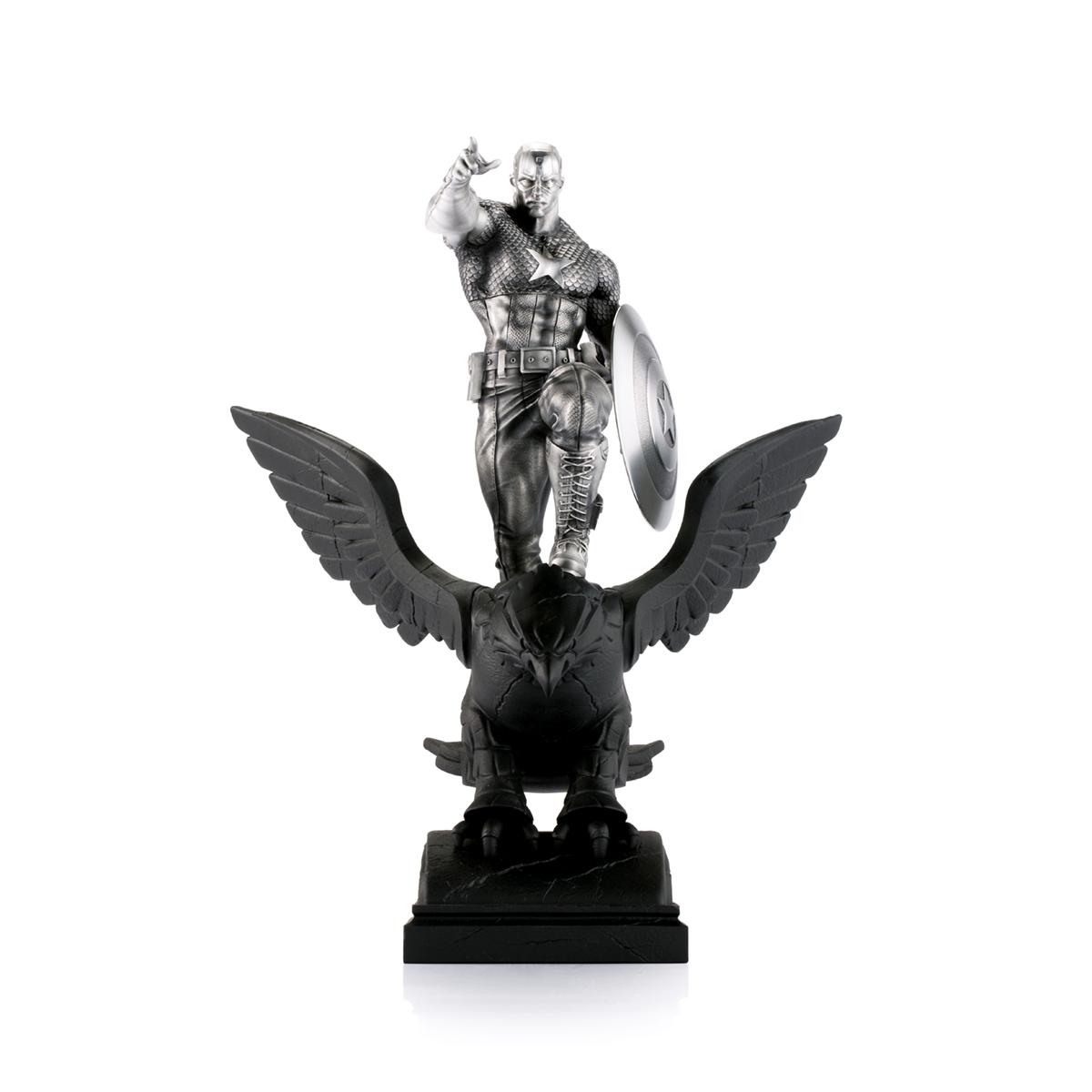 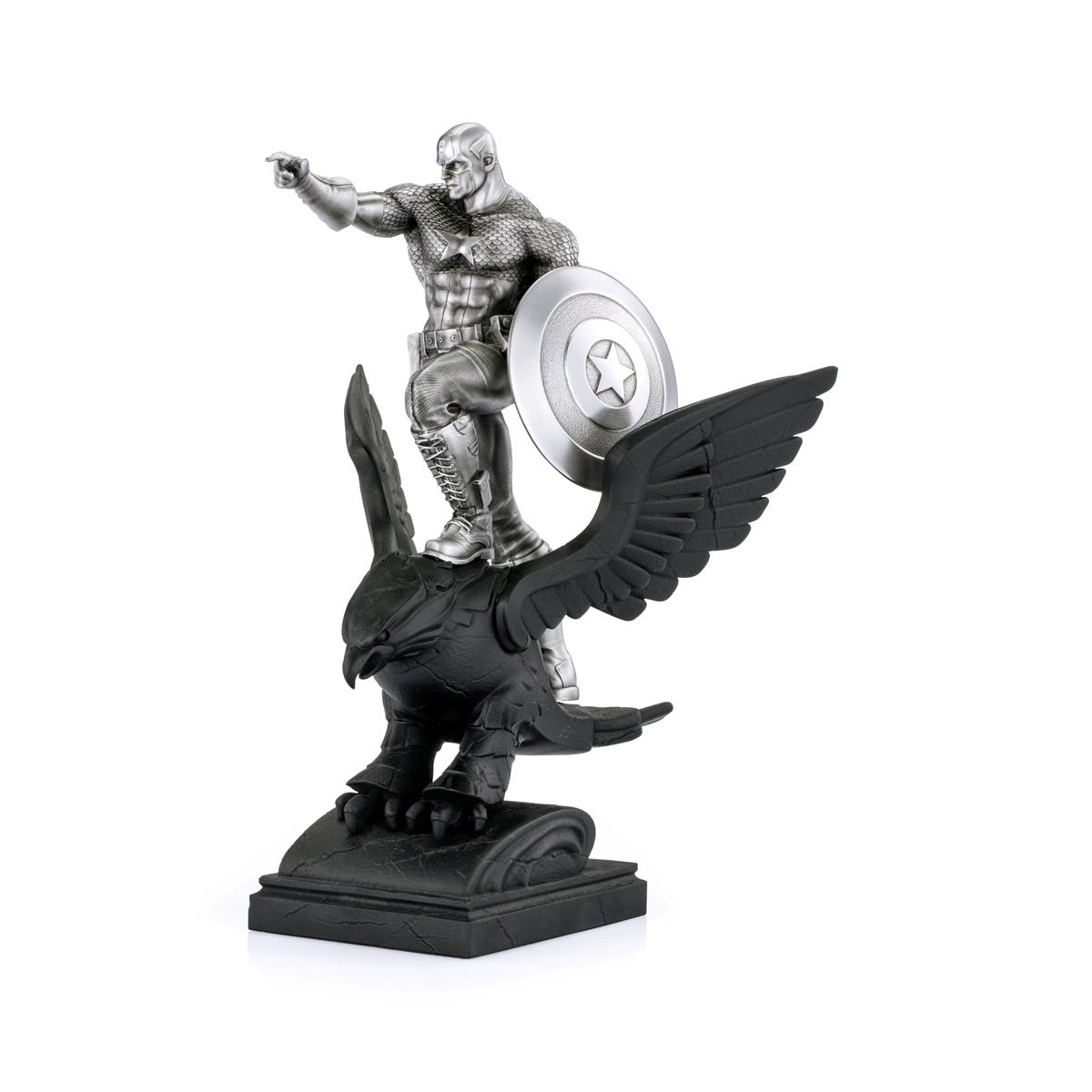 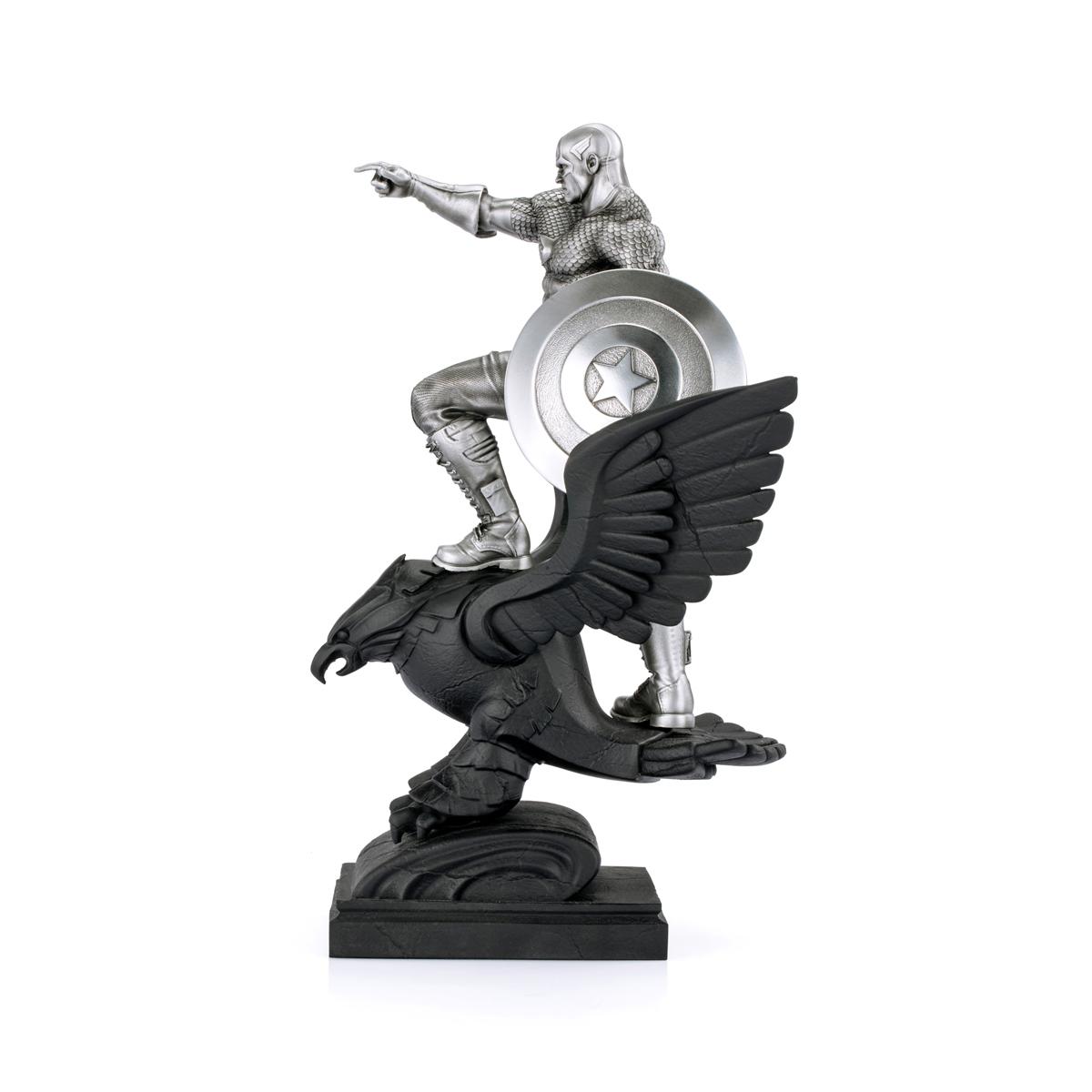 Steve Rogers’ stance on a superhero’s right to independence has put him at loggerheads not only with Tony Stark and SHIELD, but with world governments and the public at large. On the run with his band of renegade Avengers, Captain America knows he must take a stand.

Designed by Studio HIVE and brought to life by sculptor Mufizal Mokhtar, a superbly realised pewter Captain stands resolute on the back of a powerfully sculpted bonded porcelain eagle, that emotive American symbol of patriotism and freedom, the determination to fight for what he believes in more than apparent in his demeanour.

An ideal gift for the leader of the Avengers fan. 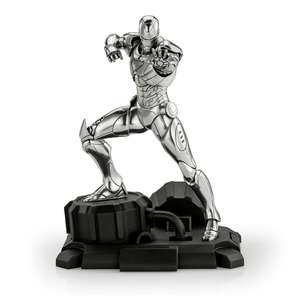 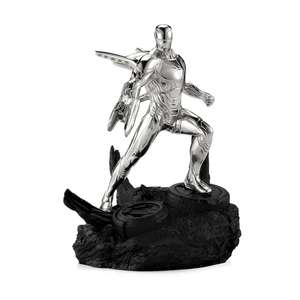 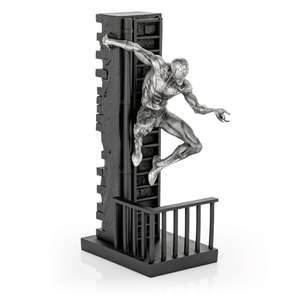 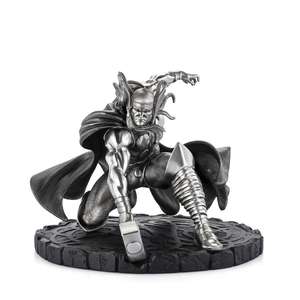