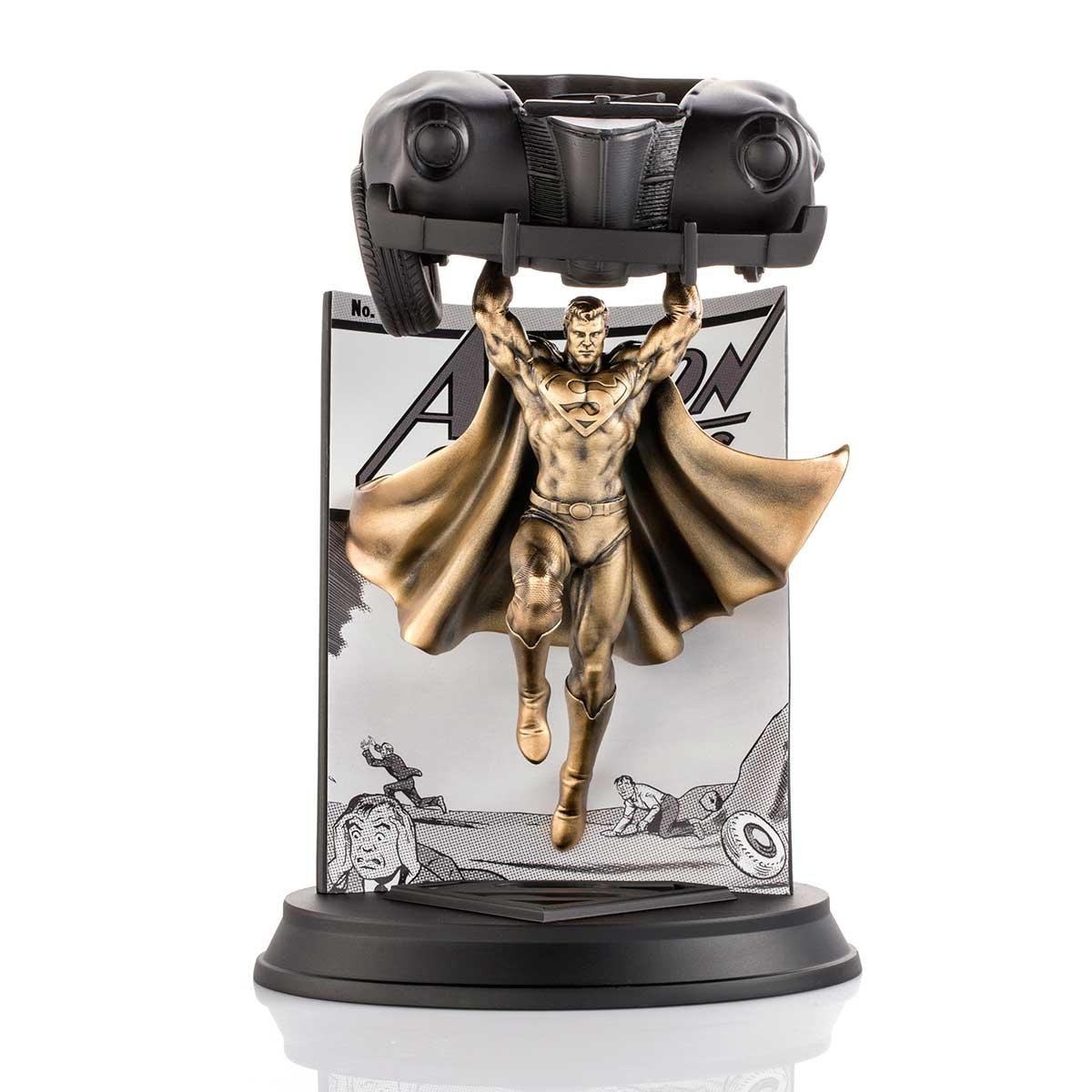 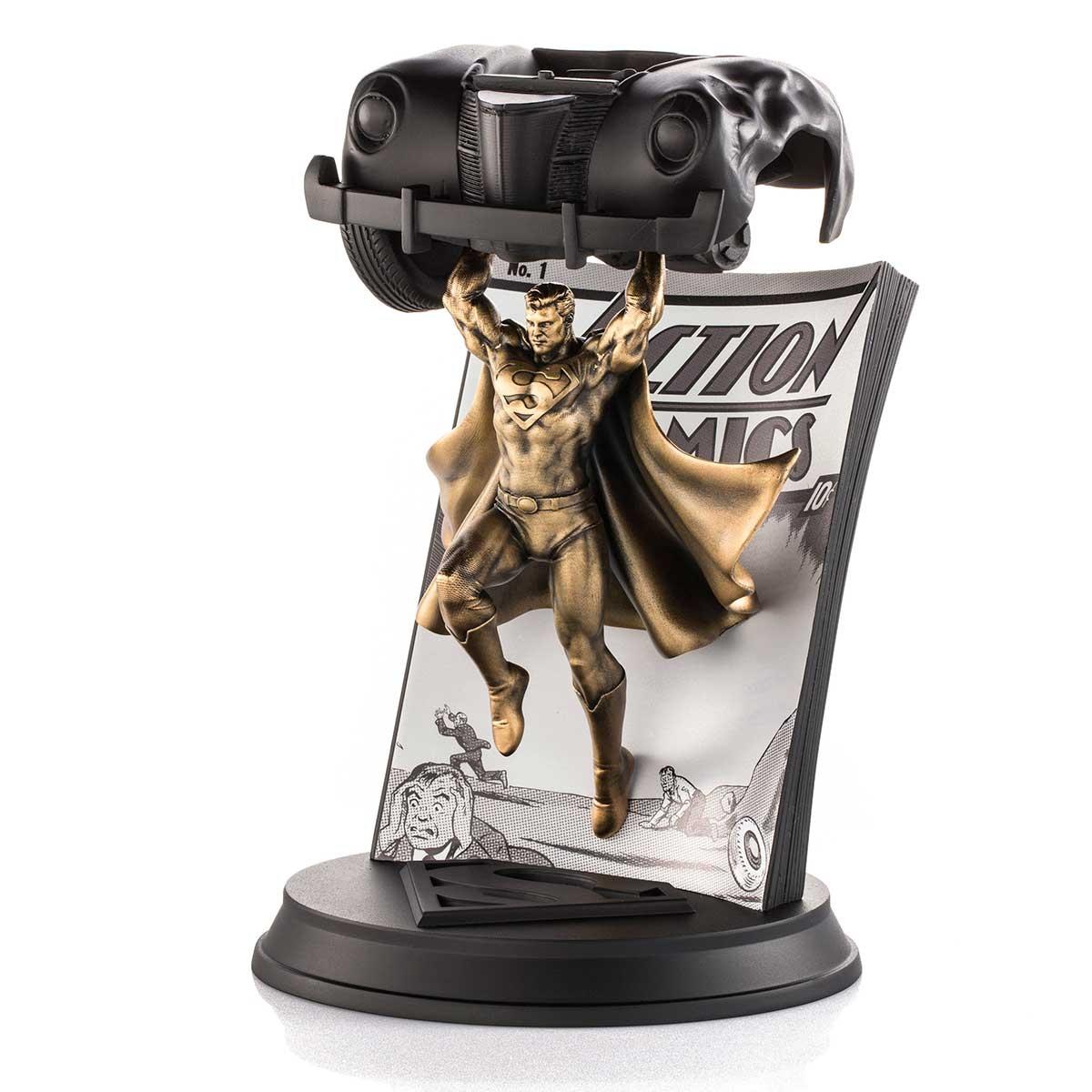 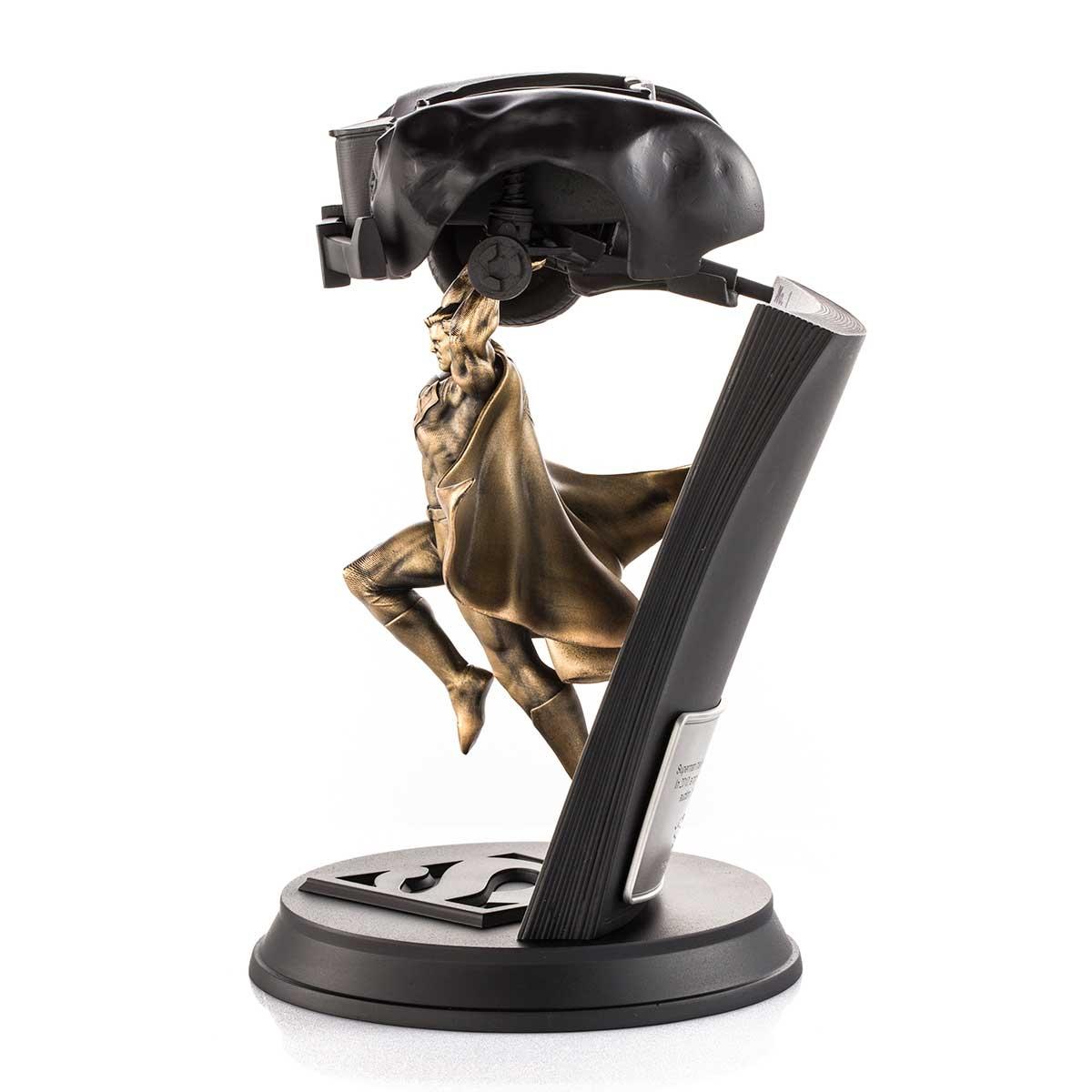 The 1938 premier issue of Action Comics is a landmark in popular culture, simultaneously introducing Superman, and the modern ideal of the superhero. In a single image, its cover art captures the crux of character and genre; a human figure of impressive physique, a close-fitting costume at once heroic and modern, apart yet somehow familiar, combating crime without weapons bar extraordinary abilities.

In 2010, the comic book becomes the first to sell at auction for US$1 million, with a specimen fetching over US$3 million in 2014.

Ideal for the Kal-El fan in your life. 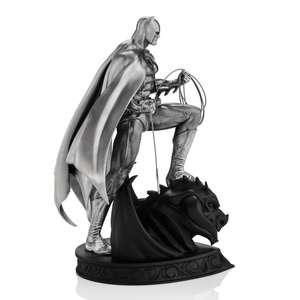